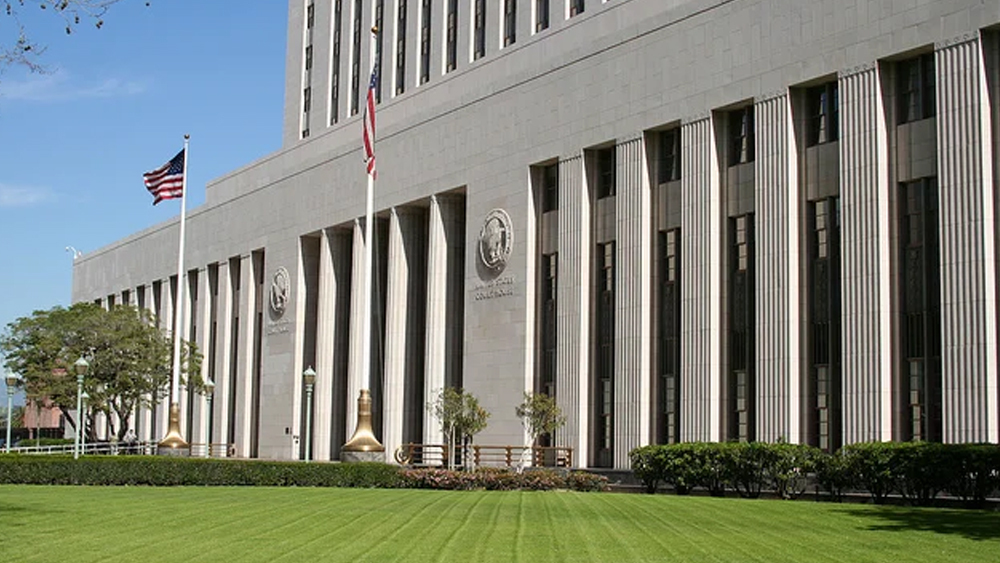 The massive swell in state unemployment claims since March and several prosecutors findings of widespread fraud by recipients of benefits from the Employment Development Department motivated a group of bills the Legislature introduced Monday seeking to change how the agency verifies and processes claims. Some of these changes address longstanding loopholes in processes that have likely been exploited for years, but were only recently exposed due to the pandemic, attorneys say.

“Unemployment claims have significantly increased due to layoffs and furloughs, shelter in place, things of that sort, and so it put a strain on the system but it also identified the number of problems with the existing EDD protocols and system,” said Pankit J. Doshi, who represents employers as an office managing partner at McDermott Will & Emery LLP.

The bills were introduced the same day the Bank of America, which has contracted with the Employment Development Department to distribute debit cards with unemployment payments, issued a letter to state legislators saying the agency may have paid out $2 billion in fraudulent unemployment benefits. Some of those claims were improperly filed using the names of prison inmates, nine district attorneys told Gov. Gavin Newsom last month.

“This was a big loophole that needed to be closed,” Fleck said. Under the current system, he said, employers contact the Employment Development Agency if they suspect a fraudulent claim. ‘There are already systems in place, but by the time that happens a lot of money has already gone out the door. These two bills will prevent that money from going out the door in the first place. You can’t ever stop people from lying on their applications.”

Doshi agreed these bills were explicit responses to the recent fraud by recipients of benefit money, and also pointed to provisions in several of the bills that effectively require the Employment Development Agency to offer a direct deposit option to claimants. These include AB 8, AB 56, and AB 74.

“Surprisingly, California’s only one of three states that doesn’t allow direct deposit of unemployment benefits,” he said. “Rather than have the EDD distribute debit cards or whatnot, having a direct deposit is just a more streamlined process, so it’s less likely for fraud to happen.”

But Fleck said many of the bills introduced Monday — including the bills with direct deposit provisions, as well as those that require the agency to either truncate or otherwise hide claimants’ full Social Security numbers, like AB 12 and SB 58 — were a long time coming, since not following these practices easily opens people up to identify theft. Fraud, he said, is something the agency should have always anticipated.

“When our elected officials are creating legislation and give out money, they’ve got to anticipate that there will be fraud and they need to do their best to close loopholes,” he said. “Sometimes it’s not possible because we have a pandemic.”

But “it’s like a balance,” he added. “You’ve got to know there’s going to be fraud. You’re balancing that against the need to get money into people’s hands as quickly as possible.”