Daily Journal | With Some Changes, The Nation’s Largest Prosecutor’s Office Can Start To Act Like It 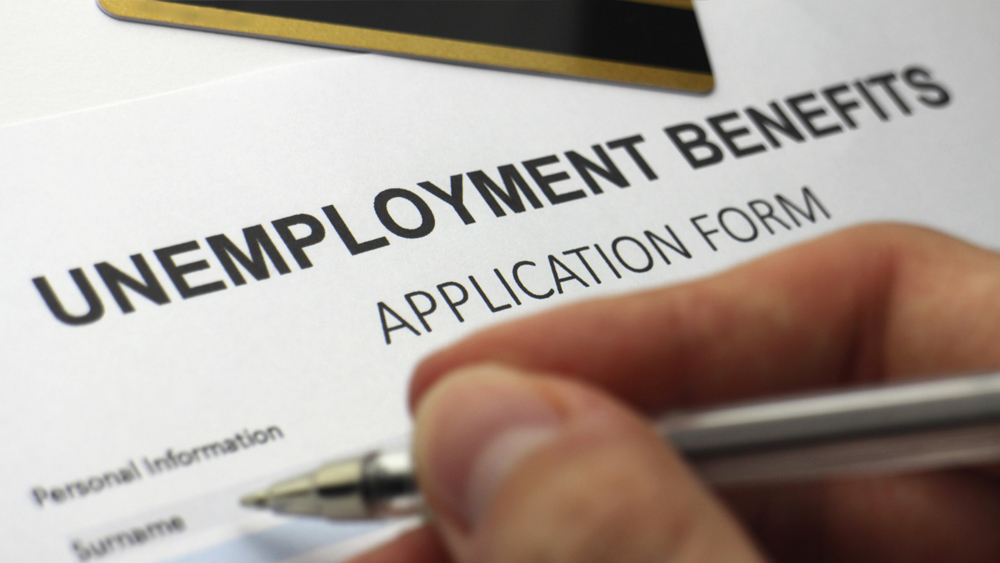 The white collar division of the Los Angeles District Attorney’s Office has the potential to be a world-class office with the power to pulverize even the biggest criminal syndicates. Unfortunately, in years past the office has placed a low priority on complex crimes.

Visualizing a scene of violent crime typically seizes the imagination and quickens the pulse far more than visualizing a white collar crime does. Call it the if it bleeds, it leads” tendency of the mind. But law enforcement priorities must not be informed solely by visceral responses. They should be guided in part by the degree of harm a crime causes, and white collar crimes, even if bloodless, can wreak staggering wreckage and suffering.

This week, in what may be the biggest taxpayer fraud in California history, investigators found $400 million in fraudulent unemployment payments, discovered at a moment when thousands of legitimate applicants are suffering frustrating delays. County prosecutors are expressing frustration with state prosecutors for not doing more, but when it comes to the big picture of prosecuting financial crimes, there is plenty of blame to go around.

The white collar division of the Los Angeles district attorney’s office has the potential to be a world-class office with the power to pulverize even the biggest criminal syndicates. Unfortunately, during my nearly 10 years there, I saw an uninspired policy of placing low priority on complex crimes like Ponzi schemes, telemarketing fraud and financial elder abuse. In branch offices, there are specialists with studied expertise in handling gangsters, or murderers, or rapists, or traffickers. But cases involving swindles, even with sky-high price tags, are often handed out at random, even though white collar investigation requires an unequivalent skill set. The ability to pore over bank statements, deeds, contracts and other financial documents to prove fraud to a jury requires vastly different training than investigating a violent crime, and it is best handled by career-long specialists.

Unfortunately, few such specialists exist in L.A. County. In the DA’s downtown office, there are divisions staffed entirely by white collar prosecutors, but the majority haven’t spent an entire career there, and there is no recruitment mechanism to bring in young and zealous attorneys eager to devote themselves to nailing ripoff artists and con men. It’s known more as a division where prosecutors from other specialties, in the sunset of their careers, get transferred to.

When it comes to fraud and corruption, L.A. County seems content to let the biggest cases get away — even those in its own backyard. In one recent example, Los Angeles City Councilmen Jose Huizar and Mitchell Englander weren’t nabbed for bribery and corruption by county prosecutors, but by federal ones.

This is what needs to change. Incoming DA George Gascon has a mandate for reform, including more compassionate treatment of low-level offenders. But Gascon must move white collar prosecutions in the opposite direction, and take an unsparing tack that replaces the office’s parade of missed opportunities with warning-shot prosecution to show crooked corporations, politicians and con men running amuck in Los Angeles there’s a new sheriff in town, and he’s ready to make a camera-ready spectacle of swindlers and cheats that’s big enough to force the rest of them to think twice. Just like the feds did with William Rick Singer and Lori Loughlin.

Though violent crime is the stuff of horror movies, a multitude of white collar crimes provoke fear and fury. The college admissions scandal rightly outraged every parent toiling to teach their children the value of honest hard work. The Wells Fargo scheme that opened accounts without consent was a craven destruction of trust. The Target data breach had us reaching for our credit reports in panic. And less famous though no less infuriating are the identity thieves we have to guard our data against, real estate fraudsters to guard our homes against, and telemarketing scammers to guard our grandparents against.

Los Angeles County’s tepid enthusiasm for cornering con artists is a huge missed opportunity, which in turn creates opportunities for fraud to flourish. Think of the outcome of the college admissions scandal. Despite actress Felicity Huffman’s dainty 14-day prison sentence, federal prosecutors sent an impactful message that spurred institutions to crack down on questionable admissions policies and rowing team credentials. And if there had been a more robust investigative arm in the county where the first inmate unemployment fraud occurred, the problem might not have ballooned into a statewide massacre of desperately needed assistance funds.

When he was still in comparatively diminutive San Francisco, Gascon went after big fish: He formed a joint task force with the FBI to investigate public corruption and pursued criminal charges for bribery and money laundering against fundraisers for Mayor Ed Lee. In far bigger Los Angeles, teaming with another agency is scarcely necessary to accomplish great things, especially as Gascon takes the helm with a mandate to divert resources away from petty offenders and toward bigger targets.

The L.A. County District Attorney’s Office is the biggest prosecutor’s office in the nation. With some smart revisions to its approach to white collar crime, it could start acting like it.