Home » Blog » Healthcare Fraud: What is it and should I worry about it?

Healthcare Fraud: What is it and should I worry about it? 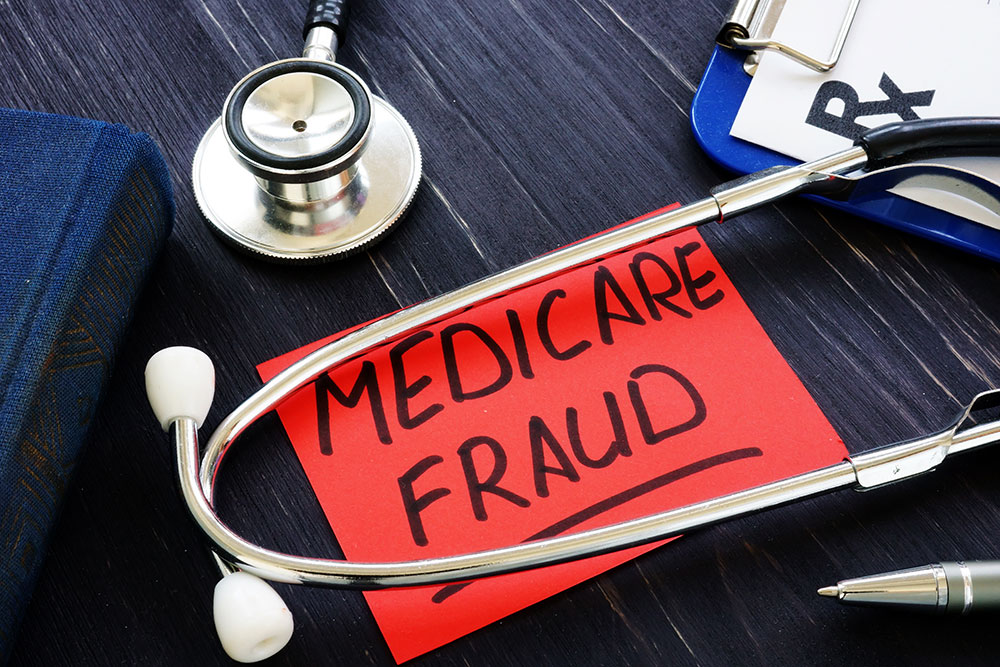 One of the biggest battles fought by federal law enforcement is against healthcare fraud, and many people have no idea what this is. But, it sounds very scary, right? However, as I explain below, it’s not something you should lose sleep over…unless you are an accomplice to the crime.

Healthcare fraud is a type of identity theft.

Like home title theft, healthcare fraud is a form of identity theft. In this scam, a licensed physician bills Medicare or a health insurance company for treatments, medicines or medical equipment or devices that the patient either doesn’t need or actually never receives at all. In fact, the patient often has no idea that the doctor has billed for these items.

These types of fraud crimes can be set up anywhere as long as the doctor has access to patients’ names and medical identification numbers so that they can send a fraudulent bill to Medicare or the insurer. Sometimes the patient is involved and may even receive a payment for essentially lending their medical identity to the doctor, but they usually they don’t know that what the doctor is doing is illegal or they don’t understand the scope of the crime.

Dr. Osama Balhir Nahas of McAllen, Texas, received his medical degree in 1980 from Damascus University School of Medicine in Syria, which was founded in 1903. Until the 2011 when the civil war began, many considered his university to be one of the most reputable post-secondary schools in the entire Arab world. The doctor received his medical license in the United States in 1991, and he did his residency in Internal Medicine at Cook County Health and Hospitals System in Illinois.

On August 16, 2022, a federal jury indicted the esteemed doctor on 7 counts of healthcare fraud, each of which carries a 10-year sentence. They also indicted him for conspiracy to receive illegal remunerations (5 years) and aggravated identity theft (2 years). Three days later, he was taken into custody and should be arraigned on August 22, 2022.

So what did he do?…allegedly. According to the press release from the United States Attorney’s Office for the Western District of Texas, this is what happened.

In most cases, healthcare fraud does not affect the patient directly (unless they participated in the scheme and received kickbacks for doing so). Law enforcement might contact you, but they will quickly learn that you were a victim of identity theft.

The true victims of this crime are the health insurers and their shareholders, which probably include a lot of retirement funds. This means all of us suffer the consequences in the form of higher healthcare costs and possibly lower returns on our investments.