Home » Blog » The Anatomy of Home Title Theft: How Fraudsters Select a Property to Target

The Anatomy of Home Title Theft: How Fraudsters Select a Property to Target 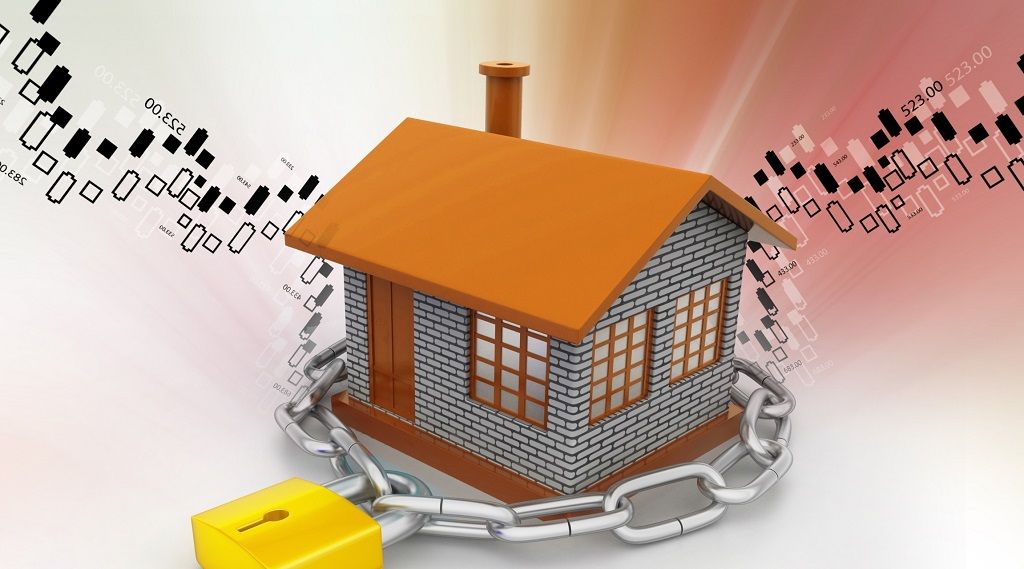 This 6-part series is written to educate stakeholders about the crime of home title theft or deed fraud. People who need to read these articles include elected officials, county clerks/recorders/assessors, detectives and prosecutors, corporate and private investigators, real estate lawyers, title and escrow professionals, and other real estate professionals including notaries public. My goal is to assist you in the prevention, detection, investigation and prosecution of this crime.

Perpetrators of home title theft, like all fraudsters, aspire to commit their crime and abscond with the money without getting caught. To succeed, they have to select the right property and the right property owner, and as a result of the critical selection criteria, they are more likely to target certain people than others. In brief, they look for lightly monitored properties and property owners who are not paying attention.

I based the following examples on actual cases from my practice and cases that I have discussed with real estate fraud detectives and investigators. I’ve changed the names and some of the details to protect the identities of the parties involved.

Fred inherited a house not too far from the beach in a desirable resort town in another state. The property was in serious disrepair, and Fred intended to renovate it and sell it. As often happens, life got in the way, the years passed, and the home remained vacant and boarded up.

To the home title thief, the house looked like a perfectly cooked meal, ready to be devoured, and eventually one such criminal drove by and discovered the property. Before Fred knew what happened, the criminal had impersonated him and sold the house to a real estate investment company that flips homes. We’ll discuss that process in detail in the next two parts of this series.

For this article, we want to ask, why did the fraudster target Fred’s property in particular?

From a mere visual inspection, anyone could see that the true owner of the property was not maintaining it well. This meant they probably were not monitoring it closely, were not collecting the mail often, and likely would not notice any malfeasance for an extended period of time.

Additionally, with a simple title history search, the fraudster could determine the name and identity of the true owner, and then an internet search would reveal that Fred lived in a different state. This additional factor increased the chances that the fraudster could commit his crime and flee with the money before Fred ever noticed. In fact, it might be months or even years in some cases before a victim would notice.

Since Fred probably does not check the mail very often at his second home, the fraudster might also forge his name on a mail-forwarding application at the US Postal Service, directing the mail elsewhere. In counties that mail out copies of title documents to owners, this step would further extend the time during which the true owner is oblivious to the crime that is underway.

Property owners don’t expect to be victimized in this way, so they don’t take steps to protect themselves or their ownership interests. Also, once they do discover the sham, they are often in denial for a while because they can’t believe something like this could happen at all…let alone to them. Once they do accept the reality of the situation, then it typically takes them a while to plan a course of action because unwinding this crime is a complex task and can’t be done without a lawyer. (We’ll talk more about that in Part 4 – The Aftermath.)

Before we move on to our next example, there is another aspect to Fred’s property that made it a prime target for fraudsters: Location, Location, Location. Even though the property was in bad disrepair, it was located in a very desirable part of a resort community, which meant it had a high fair market value. As we will discuss in Part 3, the amount of money a fraudster can gain from this crime is directly related to the value of the property; the higher the value, the more they can steal.

There are many reasons people own vacant land. Some buy it as an investment, speculating that the value will increase and hoping they will sell it at a profit. Others buy land with the intention of building on it, either their own home or as a real estate development venture. Still others might inherit family property and they can’t bear to part with it because of its connection to their personal history.

Whatever the reason for owning vacant land, nobody lives on the land and criminals assume that the owner does not pay close attention to what is happening with it. Just as with the vacant second home, an absentee owner creates an opportunity for the thief to commit his crime and disappear into the wind without getting caught. He will fraudulently sell the property to unsuspecting buyers, who themselves want to own vacant land.

Recently several cases of vacant land theft appeared in the news in South Florida, and non-resident landowners in Hawaii have found themselves victimized as well.

In the 2000s, an infamous fraudster in Los Angeles put his own spin on this crime. This criminal was the president of a regional bank, which gave him a lot of credibility, and customers trusted him implicitly. Some real estate developers who banked with this con man bought large parcels of land and held them in the name of corporate entities. The bank president forged corporate documents, making it appear that he had authority of his customers’ properties, and then filed false corporate information with the state. With these fraudulent documents, he was able to obtain loans secured by the properties and thereby steal tens of millions of dollars’ worth of equity from them.

Not all cases of home title theft are committed by strangers. In fact, it’s very likely that this crime is committed more often by insiders, such as family, friends and caregivers, but we don’t hear about many of these cases because nobody files a title insurance claim or makes a police report.

As senior citizens age, they begin to rely on the support of others more and more, which makes them vulnerable to crimes like home title theft and other scams. The insiders put themselves in the unique position of being able to keep the victim in the dark about their activities. They can control the mail and any other source of information that might alert the true owner to the nefarious activities. In fact, an insider will often keep an elderly victim ignorant of the fraudulent document until the senior has passed, at which point the victim is no longer available to testify that their signatures were forged. This makes it very hard for the next generation to contest the theft of the property that they should have inherited.

Every instance of property title theft and deed fraud will be a little different because the fraudsters will adapt to each unique situation. However, there are two consistent criteria that they will follow when seeking a target property and target victim: They want to minimize their chances of getting caught, and they want to maximize the amount of money they can steal.

February 20, 2022 – Part Three, Profiting from the Crime of Deed Fraud

May 20, 2022 – Part Six, How to the Government and the Title Insurance Industry can Prevent Home Title Theft