Looper | Here’s what Criminal Minds Gets Wrong About Interrogations 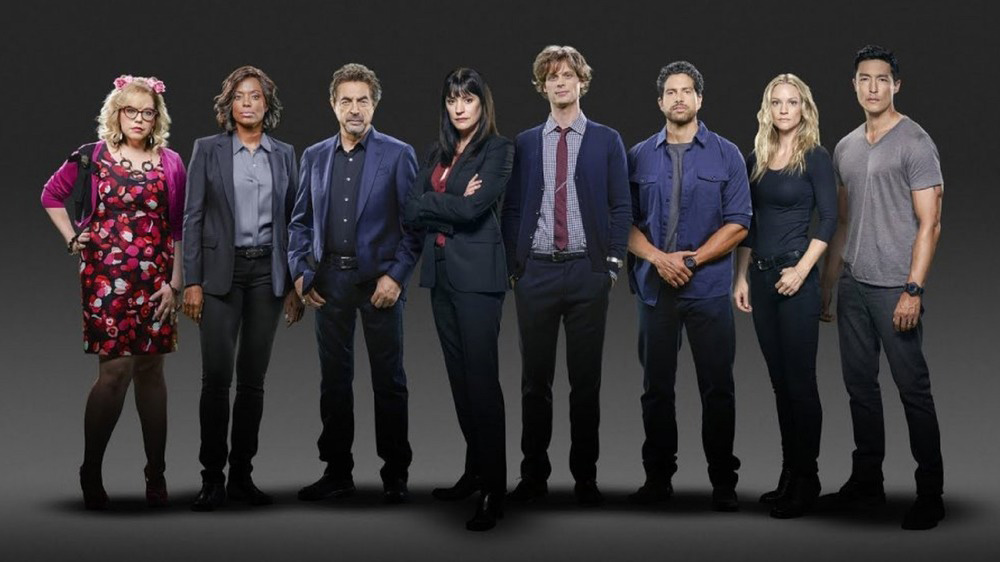 Criminal Minds came to an end after its 15th season, but the CBS crime procedural drama certainly left its mark on the annals of television history. The long and storied tale of FBI’s Behavioral Analysis Unit (BAU) has featured the occasional storyline that fans hated, but Criminal Minds’ eventful timeline, colorful cast of characters, and enticing portrayal of behavioral analysis all helped the show hold its allure over 324 suspense-filled episodes.
As one of the more popular and longer-running police procedurals out there, Criminal Minds has shown all sorts of investigation methods, including the art of interrogating a suspect. But how accurately has the show portrayed it? Looper reached out to former criminal prosecutor David Fleck, who looked into some of the show’s interrogation scenes. While Fleck noted that Criminal Minds gets many aspects of the process right, he was also able to point out a few instances where members of the BAU play a little bit fast and loose with their interrogation techniques. Let’s take a look at some of the things that Criminal Minds gets wrong about interrogations.

Read the rest on Looper