Home » Blog » NFTs Minted for Fraud Protection. How and why?

NFTs Minted for Fraud Protection. How and why? 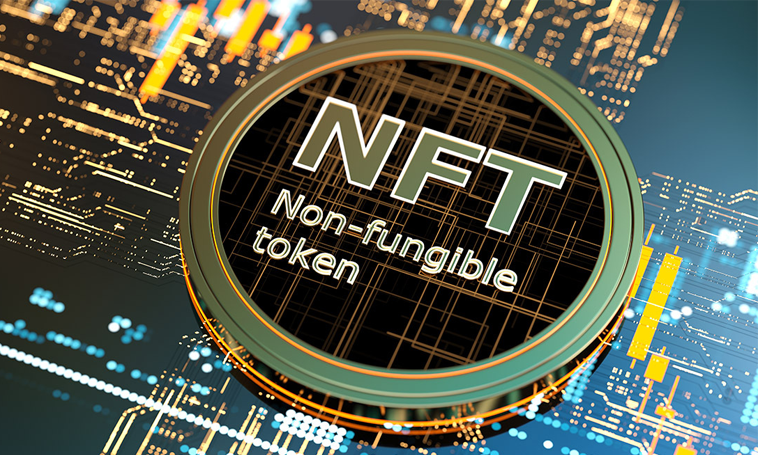 Because my company developed a smartphone app that uses Non-Fungible Token technology, I often get asked: What the heck are NFTs?

The short answer is, a non-fungible token (or “NFT”) is a unique digital identification number (called a “hash”) that is used to verify something’s authenticity – is it real or fake? For example, the first recording of a piece of music could be labeled with a unique hash. Then, any copies of that recording would not have the hash, so everybody will know that the copies are not the original. A unique hash can be assigned to any digital data, such as digitally recorded documents, electronic documents, digital trading cards, and so on. An NFT ensures that there is only one original copy of the thing it secures, which is important because an original is more valuable than a copy.

NFTs are nothing new.

Long before Christies’ auction house sold the digital artwork of Mike Winkleman (aka Beeple) for $69.4 Million, long before social media magnate Jack Dorsey sold his first tweet for $2.5 Million, and long before Super Bowl champ Rob Gronkowski (aka Gronk) sold his digital trading cards for $1.6 Million, notaries were selling non-fungible tokens for $15 or less every single day of the year.

Think about. NFT technology uses a set of numbers, called a hash, to identify something as unique. Each notary public has a unique identification number that is assigned to them when they become a notary. Nobody else has their hash. In fact, it is a criminal offense for anybody else to use their hash. They then order a seal that includes their hash number, and they stamp their seal on a document to indicate to all viewers of that particular document that it and the signatures on it are authentic.

Notaries have authenticated documents since the Roman times, which means NFTs are at least 2000 years old. 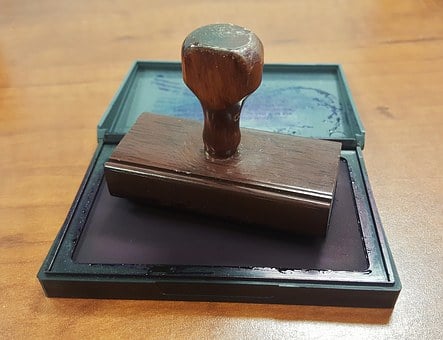 And there are other NFTs in the real world:

The difference between digital NFTs and non-digital NFTs is that the non-digital tokens identify things that truly are different – such as your identity versus that as your neighbor, or your property versus that as your neighbor. Clearly, no one would ever dispute that an original artwork, like The Starry Night by Vincent Van Gogh, has more intrinsic value than a copy ever could.

In contrast, many digital NFTs are used to identify something as unique that really isn’t. For example, a digital copy of Beeple’s multimillion dollar collage is EXACTLY THE SAME as the original (down to every individual 1 and 0), and the only thing that makes the original more valuable is the hash of originality.

Art collectors will argue for many years to come whether the digital-NFT actually does create any value.

The Purpose of NFTs is to Prevent Fraud.

If any person tries to sell a copy of one of Gronk’s digital trading cards, claiming it to be the original, but it is not secured by the NFT, then the buyer will know that the seller is lying. The NFT is a badge of authenticity that is available for viewing by anybody on a blockchain ledger to verify that what they are looking at is the real deal.

This technology can be used to prevent many types of fraud:

Identity Theft: An NFT can be assigned to you to secure your identity. The NFT would lock your defining characteristics, such as your physical description, a voice sample or other biometric like your fingerprints, your date of birth, your social security number and so on. Then, for example, if someone attempts to impersonate you when they obtain a credit card or when boarding a flight, then the information received could be crosschecked against your personal identifying data locked by the NFT on the blockchain.

Forged Documents: Most digital document are already assigned a version of NFTs in the form of metadata, so as long as the document remains in digital form, the viewer can review the metadata to confirm that the copy they have is the same as the original. If the document is ever printed onto paper, the power of the digital NFT is lost. Fortunately, my company Veritable Data Solutions, Inc. has created two smartphone applications – the Veri-Lock™ Notary App and Lock-A-Doc™ – that create digital NFTs for paper documents.

Property Title Fraud: Dependable property ownership records are the foundation upon which the strong economies of developed nations are built. (See The Mystery of Capital by Peruvian economist Hernando de Soto.) Blockchain technology lends itself well to this type of record keeping, and much of it could be automated with smart contracts. It may take several decades, but eventually county recorder’s will convert their title records to blockchain-based, relational databases. When that happens, a digital NFT will be assigned to each parcel, which in turn will be linked to the owner’s identity-NFT. All of this will be viewable on a public ledger, so that there is no confusion as to who owns what.

Theft of Intellectual Property: We depend on patents and trademarks to prevent unscrupulous people from stealing and profiting from our ideas, but often it comes down to proof: Who had the idea first? An inventor or a songwriter or other creators of intellectual property can secure their ideas with NFTs on a public ledger at the date and time of their creation, so that the whole world knows they created it first. 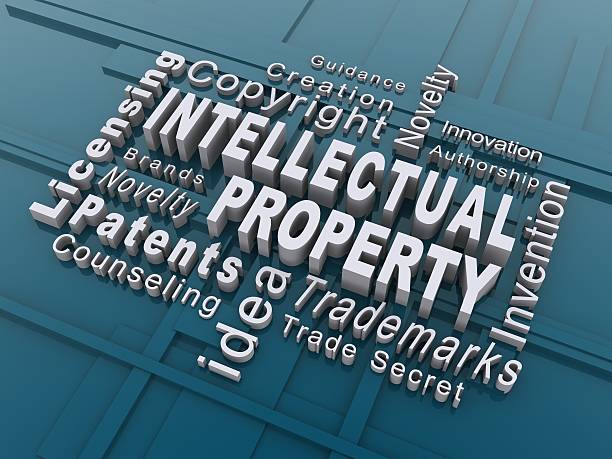 NFTs are Minted Specifically to Protect Against Fraud

Clear away all the current hubbub about high-priced collectibles that have been secured by non-fungible tokens (NFTs) and you will see that this technology was created for the purpose of preventing fraud. NFTs are a subset of blockchain technology, which is designed to secure information permanently, publicly and unchangeably forever. NFTs can protect artwork, collectibles, property titles, intellectual property authentic documents and even your identity.

As a concept, NFTs have been around in the real world since Roman times, but now they have become useful to prevent fraud in the digital realm as well.